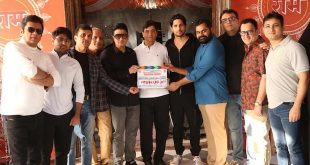 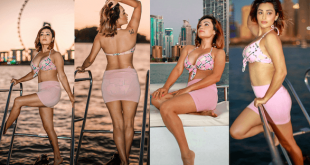 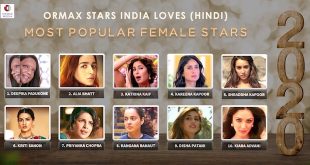 Deepika Padukone tops the list of ‘Most Popular Stars India loves’; once again

Sanjay Raut played the gracious host as he along with the Bollywood celebs were snapped by the media at the red carpet. All set for a worldwide release this Friday, Thackeray is presented by Sanjay Raut.