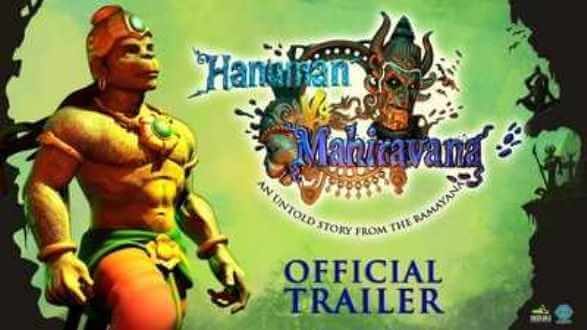 Hanuman vs Mahiravana, a new family entertainer release from the house of Green Gold Animation releases on July 6th 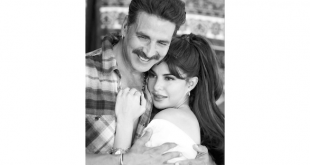 What’s similar between Jacqueline Fernandez and Akshay Kumar? Read all about it here:

It’s a schedule wrap on Junglee Pictures’ Badhaai Do and looks like it is Pawri Time! 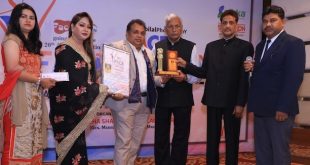 Green Gold Animation, the creators of India’s favorite animation character Chhota Bheem, unveiled its family entertainer “Hanuman vs Mahiravana” in stereoscopic 3D which is all set for its release on July 6th. A mythological animation movie, it’s based on an untold story from the epic Ramayana. As the producer of the film, Rajiv Chilaka was present at PVR Plaza, Connaught Place, Delhi for the promotions of his film. He revealed several details for the same.

The movie showcases the race against time for Hanuman to save Rama and Laxmana from the clutches of Mahiravana the king of the underworld, an evil sorcerer and the brother of Ravana. The movie is been distributed by Yashraj Films and is targeted to be screened in overall 350 screens across India in Hindi and 25+ screens across Tamil Nadu in Tamil. Audiences can catch the trailer of Hanuman vs Mahiravana before they head to the theater with their family – https://www.youtube.com/watch?v=llXo_d0UKZw