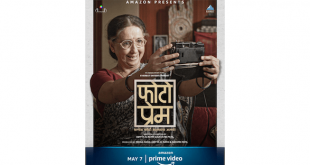 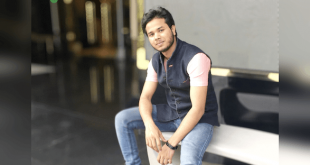 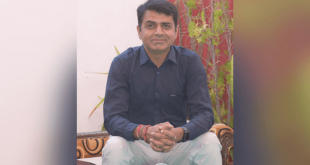 Western India Film Producers’ Association (WIFPA) presented the prestigious “Best Curator” Award to Captain Rahul Sudesh Bali in a special ceremony held in Mumbai for his outstanding contribution towards curating Indian Film Festivals across the globe and spreading the fragrance of Indian Cinema world over.

WIFPA is one of the most reputed and largest Film Associations of India comprising of more than 10000 members and has been relentlessly working for the overall development of the entire entertainment industry for over 5 decades. WIFPA has some of the biggest legends of India like Vidhu Vinod Chopra, Sunil Darshan, N. Chandra, Navneet Adhikari, Arun Nalwade & Pakhi Hegade as its esteemed members who are making good and meaningful cinema.

His organisation, Indian Film Festival Worldwide (IFFW) is devoted to a greater appreciation of Indian cinema and culture by showcasing films, highlighting Indian filmmakers and promoting the diverse perspectives of the Indian diaspora worldwide.

On receiving the prestigious award, Captain Bali thanked WIFPA for acknowledging his efforts of spreading the fragrance of India, across the globe, through the medium of films. “I am both ecstatic and proud to receive this Award. The journey has been beautiful and blissful right from the moment the idea of IFFW was born but a lot of work still needs to be done. We plan to take the festival to countries which have never witnessed the exquisiteness, culture and cinema of India.’ said Captain Bali.

One of the most Prolific Filmmakers of India like Rahul Mittra said, “Captain Bali is doing absolutely fabulous work for the benefit of Indian Cinema. It has been a pleasure being a Festival Guest at some of the brilliant festivals curated by him.” National Award Winning Film Makers Girish Malik, Mikhil Musale, Umesh Shukla alongwith noted film maker Sai Kabir also congratulated Captain Rahul Bali for his tremendous efforts to promote Indian Cinema across the world. 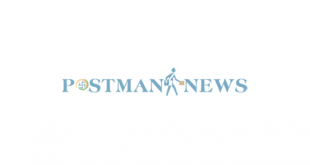