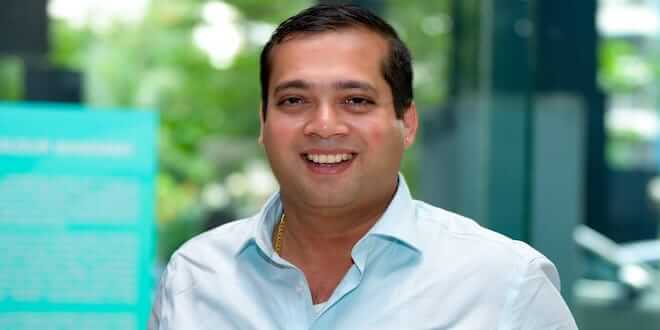 The Darwin platform group, a 41000 Crore debt free company is now venturing into the entertainment industry. 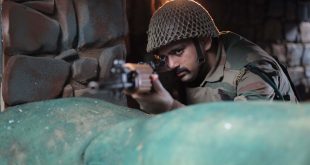 Bunker Movie is Dedicated to The Mental State of the Soldiers 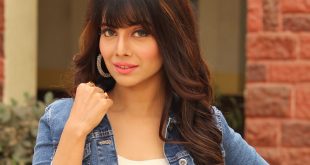 The Darwin platform group under the leadership of its charismatic Chairman Ajay Harinath Singh is all set to venture into the entertainment industry as a trailblazer. It is a conglomerate of 19 companies under the Darwin platform group which was valued at 26000cr in the year 2012-13. with asset over Rs 26,000 crore. Recently while bidding for a majority stake in Jet Airways, the company submitted its balance sheet which showed asset valuation worth Rs. 41,000 crore.

The valuation also baffled the income tax department as it issued a notice to one of the group companies, Darwin Infrastructure Limited suspecting 1900cr to be borrowing but which was later confirmed to be their assest by the Shapariya and Mehta consultants which was appointed by the Income Tax Department on the instruction of the CAG. Darwin platform group is one of the very few or the only Indian company of this magnitude to be a debt free assest based company.

While being a jury member of the Russian International Family Films festival and Quality Council of India, in the entertainment sector, Chairman & Managing Director Darwin Platform Group of Companies (DPGC), Ajay Harinath Singh, Prince of Sultanpur has invested hugely in news media while being the finance backbone to two film production houses from India’s top 5, for 43 films,three of which are India’s most expensive films ever.

Shailendra Jha is the Senior Writer at Postman News. He loves to write about Bollywood and Entertainment world related updates. He can be reached at [email protected]
Previous Jhalki, A Powerful Film: Entertaining and Meaningful at the Same Time
Next Harper’s Bazaar India Captures Beauty in All its Forms through the Lens of the OnePlus 7T Pro 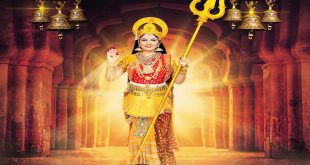