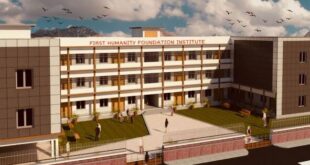 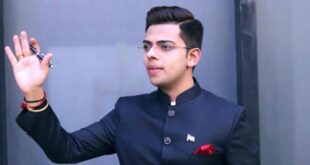 Education or Experience: Which One Gets Employment? 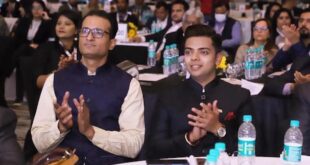 Education D’Eminence 2022: Everything you need to know about this India International Conclave organized by On Sky Global (USA), spearheaded by Dr Varun Gupta & Dr Naresh Malhotra

It is a proud moment for India as 8 beaches of India, spread across five states and two union territories, have been awarded the “BLUE FLAG” by an International Jury comprising of eminent members viz UNEP, UNWTO, FEE, IUCN.

India has also been awarded a 3rd Prize by the International Jury under the “International Best Practices” for pollution control in coastal regions.

“It is an outstanding feat considering that no ‘BLUE FLAG’ nation has ever been awarded for 8 beaches in a single attempt,” Union Minister of Environment, Forest and Climate Change Prakash Javadekar said in a tweet message adding “this is also a global recognition of India’s conservation and sustainable development efforts”.

“India is also the first country in “Asia-Pacific” region which has achieved this feat in just about 2 years’ time,” Javadekar further stated in another tweet.

Japan, South Korea and UAE are the only other Asian nations who have been conferred with a couple of Blue Flag beaches, however, in a time frame of about 5 to 6 years!

India is now in the league of 50 “BLUE FLAG” countries and we take pride in this honour to our Nation, planning to taking this journey forward to 100 such beaches in the country in the next five years.

India began its humble journey in 2018 for development of pilot beaches (one each in coastal states/UTs) and presented the first set of 08 beaches for the certification for the ensuing tourist season 2020.

SICOM, MoEFCC, in its pursuit of “Sustainable Development” of the coastal regions of India embarked upon a highly acclaimed & flagship program “BEAMS” (Beach Environment & Aesthetics Management Services) under its ICZM (Integrated Coastal Zone Management) project. This was aimed at striving for the coveted International eco-label “Blue flag”, accorded by The Foundation of Environment Education, FEE Denmark.

The objective of the BEAMS program is to abate pollution in coastal waters & beaches, promote sustainable development of beach amenities/ facilities, protect & conserve coastal ecosystems & natural resources and encourage local authorities & stakeholders to strive and maintain high standards of cleanliness, hygiene, safety and security for beachgoers in accordance with coastal environment norms & regulations. This program promotes beach tourism and recreation in absolute harmony with nature; and is unique in that sense. 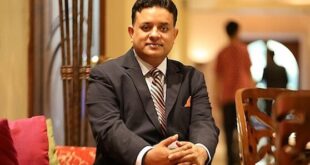 With the advent of innovative technology and medical advancements, it has become easier and more …