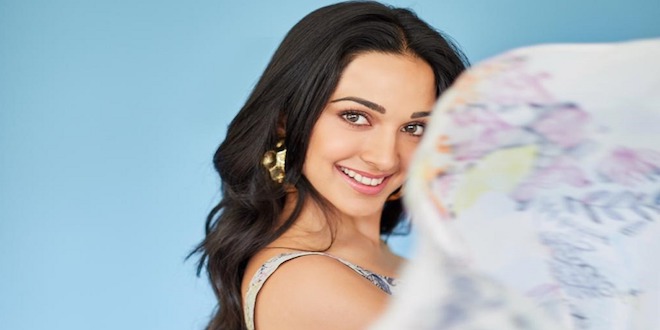 Kiara surprises audiences with a song 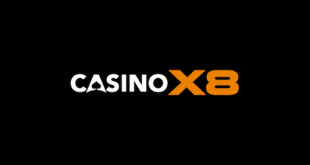 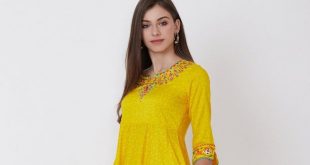 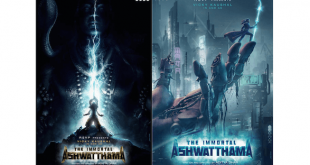 Kiara Advani who is on a high has added another feather to her cap. The actress recorded an acoustic reprised version of Bekhayali, the chartbuster from Kabir Singh recently and also performed live at an awards gala last night.

Well she has certainly seems to have surprised everyone with her magical voice. Kiara says it was an impromptu act. “I was supposed to perform on a bunch of songs from Kabir Singh at an awards gala. To make it more personal, I thought, why not sing the song itself? The organizers asked me if I was sure and I said I wanted to give it a shot.”