Home / ENTERTAINMENT / After the super successful trailer launch last week, makers of ‘Made In China’ are all set to release the very first song of the film ‘Odhani’ today. 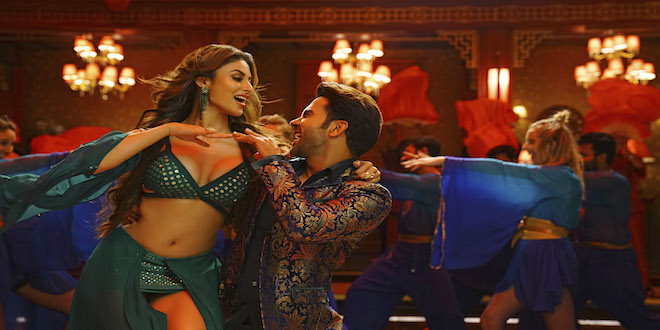 After the super successful trailer launch last week, makers of ‘Made In China’ are all set to release the very first song of the film ‘Odhani’ today. 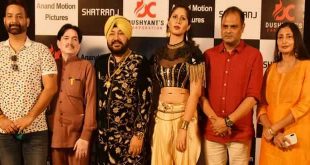 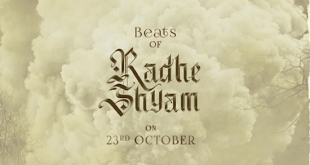 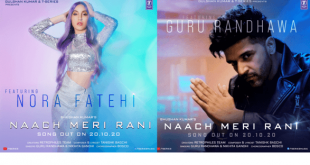 While we saw a glimpse of the song in the trailer, where Raj and Mouni were seen setting the dance floor on fire on this foot tapping reprised version, the song promises to be an out and out masala dance number.

Composed by the hit makers – Sachin and Jigar, the song is a modernized rendition of the very popular Gujarati folk song ‘Odhani’. Talking about the song, the composer duo say, “Yes, it is a responsiblity. Both of us strived to be very objective as to retain the original essence of the song while making it pallatable for the project and the audience. Our hope is to make the song more relatable to the new generation.

Neha and Darshan were perfect for the song because they bring in the right amount of energy to make it a foot tapping number. Given that Navratri is just round the corner, this makes it the perfect song to kick start the festive season. We hope that familiarity of this song along with the modern twist, makes it a preferred choice for all generations this Navratri.”

Given the upcoming Navratri season, the song is sure set to strike the right chord with music lovers and emerge as the festival favorite.

Produced by Maddock Films in association with Jio Studios, Made In China is set to release this Diwali. 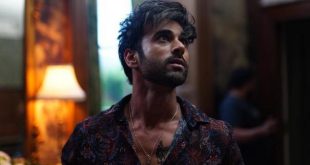 Pulkit Samrat’s BTS picture from Bejoy Nambiar’s Taish is sure to have you eager for the trailer of the film!