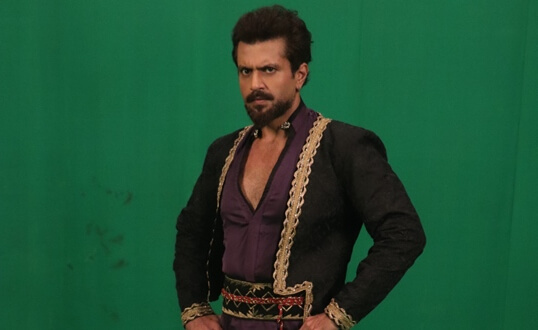 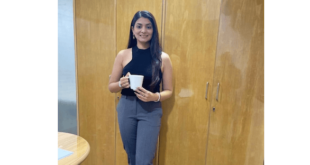 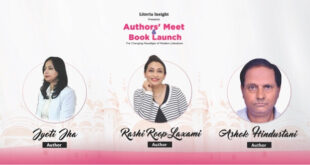 Zafar returns! Sony SAB’s Aladdin: NaamTohSunaHoga is set to witness the most shocking twists in the upcoming episodes. While Aladdin (Siddharth Nigam) and his toli celebrated their ultimate win against the evil, after defeating Mallika (DebinaBonnerjee) in the most challenging battle so far, evil now has taken a new form. Faraz (Aamir Dalvi), who has been Aladdin’s partner and confidante throughout the challenging journeys while retrieving the parts of Mallika’s khanjar, is not whom we thought he was. Viewers must brace themselves as Faraz reveals his true identity as the most cunning and evil, Zafar.

After putting an end to Mallika with the khanjar she sought for, Aladdin and his toil start celebrating their biggest win only to realise that the powerful khanjar, now laced with Mallika’s powers is missing. Aladdin starts looking for the khanjar only to witness Faraz standing with it. Faraz while holding the khanjar makes the shocking revelation that he is Zafar and the reason he posed as Faraz for so long was to get hold of this powerful khanjar and meet Mallika.

Before Aladdin could stop Zafar, he pierces his veins with the khanjar, possessing every evil power trapped inside. After absorbing all the power, Zafar emerges as the never seen before, Aiyaar, the sorcerer who can do anything.

What is Zafar’s motive now? What will be Aladdin’s next move?

Siddharth Nigam, essaying the role of Aladdin said, “Aladdin’s journey so far has been really challenging. He overcame the demon of the khajar and has successfully put an end to Mallika. Just when he thought that the evil has finally been eradicated, Aladdin’s life comes to a standstill when Faraz reveals his true colours. Aladdin’s nemesis, Zafar has taken control of the khanjar and absorbed all the power. He is now the most powerful sorcerer Aladdin has come across. Now the real question is, how will deal with this situation? What turns lie ahead for Aladdin and Yasmine? Stay tuned, and witness this exciting tale unfold.”

Aamir Dalvi, essaying the role of Faraz and Zafar said, “It has been an engaging experience to portray an entirely new character that is Faraz. He is nothing like Zafar as he is a positive character. Our viewers must look forward to the upcoming episodes as along with this huge revelation and Zafar’s return, he will soon be emerging as the most powerful sorcerer, called an Ayiyaar. Evil and power now has a new face, which is Zafar. It will be interesting to witness Zafar’s ultimate motive and his next move against Aladdin.”

Previous The Lt. Governor of National Capital Territory (NCT) of Delhi accords permissions for opening Hotel & Restaurants in the hotels in Delhi
Next Indore Creates Record by Winning Title of Cleanest City Fourth Time in A Row 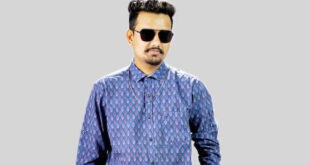 Hailing from Pune, Vaibhav Nagare is an Eminent Music Producer, a creative DJ, and a …