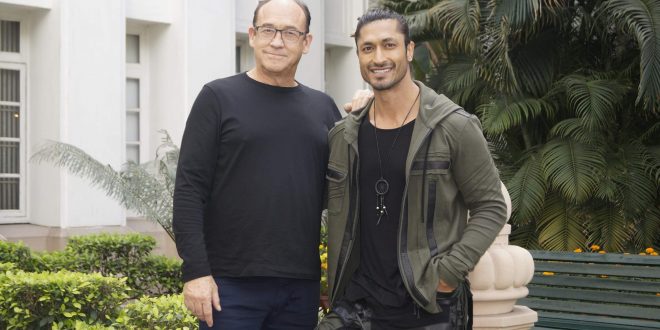 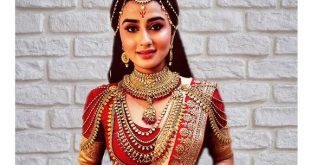 Seema Mane Is Excellence Beyond Limitations

Pages:Next page
Today, Actor Vidyut Jammwal came to promote his upcoming movie “Junglee” in Delhi. The press conference was held at The Imperial Hotel, New Delhi. The movie is directed by American filmmaker Chuck Russell and produced by Junglee Pictures. The movie will be released on 29th April 2019.

Junglee is an upcoming action thriller which revolves around a veterinary doctor who upon returning to his father’s elephant reserve, encounters and fights against an international poacher’s racket. The movie stars Vidyut Jammwal in lead role.

Present at the event, Vidyut spoke about the movie “The movie is a family- entertainer, specially made for kids. It is an action- adventure movie where no violence is shown. It was a new experience for me to work with an elephant and challenging at the same time.”

@postmannews1
Previous Extremely Unlikely! Or May Be Not!
Next A Spanish Writer and Actress Lorena Franco Makes her debut in Bollywood with upcoming Movie Paharganj 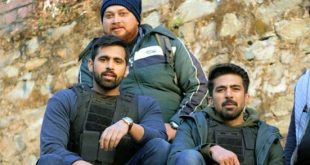