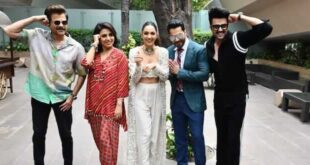 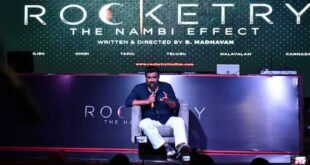 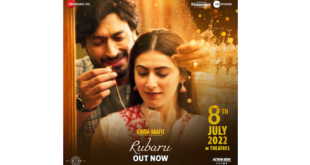 Armaan Malik named one of the sexiest men in the world along with Salman Khan & Hrithik Roshan!

Making his family, fans and country proud at the global level, composer-singer Armaan Malik has achieved an unimaginable feat by making it to the envious list of top 50 Sexiest Asian Men 2019.

Fondly referred to as ‘Prince of Romance’, Armaan, who has been hugely appreciated for his romantic chartbusters including ‘Main Hoon Hero Tera’ ‘Sab Tera’ and ‘Pehla Pyaar’ among several others, has made an impressive jump in the top 50 list of the British newsweekly, Eastern Eye.

Announcing their highly-anticipated list, Armaan is the youngest achiever on it, at claiming the number 14 position, alongside biggies like Salman Khan, Hrithik Roshan, Virat Kohli and Tiger Shroff among others.

It is the 16th edition of the world-famous list that is published annually by UK based publication, the results of which are based on votes from fans around the world, heat generated on social networking sites, positive impact and media attention, once again generated massive global interest. Millions from around the world voted and helped the list trend on Twitter in India, Pakistan and worldwide simultaneously. 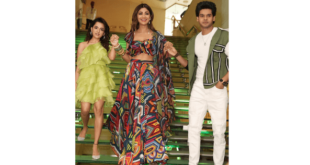