Home / ENTERTAINMENT / Maniesh Paul & Salman Khan’s Da-Bangg team had a gala time in Dubai & these pictures are a proof! 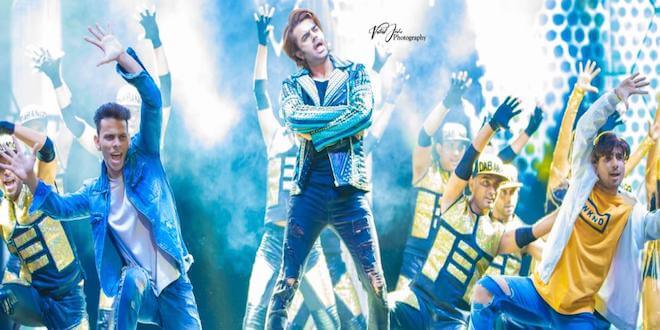 Maniesh Paul & Salman Khan’s Da-Bangg team had a gala time in Dubai & these pictures are a proof! 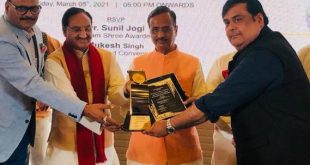 Rahul Mittra gets UP Gaurav Samman 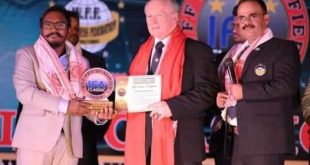 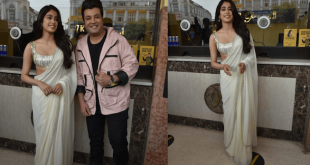 It’s the time to disco! Maniesh Paul dances his heart out while performing in Dubai for Da-Bangg Tour!

Maniesh Paul has been an integral part of Salman Khan’s popular Da-Bangg world tour and has travelled to different countries with the superstar, hosting the jam-packed shows successfully.

Besides hosting, Maniesh has also showcased his dancing as well as singing skills at the Da-Bangg world tour held in 2017. Not to forget that the most celebrated television host also tried his hand at rapping on stage for the first time during his London tour of Da-Bangg concert.

Needless to say, Maniesh who is back from the Dubai tour of Da-Bangg, enthralled the audience and had them in splits with his witty one-liners and also shook a leg on B-town’s chartbusters with Prabhu Deva, Sonakshi Sinha and superstar Salman Khan.

Maniesh’s new television show ‘Movie Masti with Maniesh Paul’ has been received very well by the audience, especially his fans who couldn’t stop raving about his humour, spontaneity and camaraderie with Bollywood celebrities who appear on the show.

Packed with never seen before entertainment, ‘Movie Masti with Maniesh Paul’ is all about masti and fun – a show that endeavours to make the audience laugh every step of the way. 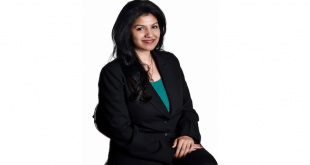 Listening in the age of Binge Watching: Podcast a Pandemic revival

Podcasting is a niche and exciting space in Asia especially in the Indian sub-continent; however …