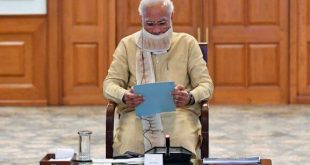 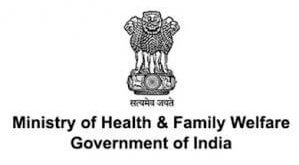 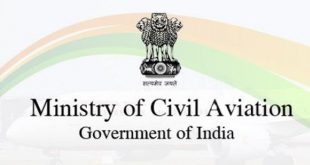 The Indian elite, in particular the ones related to cinema, television, music, literature have always undermined the threats of Islamic terrorism in India. If you listen to some of the Bollywood people you will realize that Islamic fundamentalism doesn’t even exist and all the attacks across the globe don’t have anything to do with the teachings of Islam. These Bollywood people are not ignorant, rather they are the apologists of Islamic terror like many others. If you have watched Hindi cinema. Its a minimum common in most of the films that they are showing a Muslim man who is honest, helpful, patriot and law abiding which is a complete contrast from the reality.

Vikas R S Giri is an educationalist, teaches physics to Senior secondary, and believes in आत्मरक्षा हिंसा नही ! Can be reached at [email protected]
@giri1990vikas
Previous Paika Warriors – Freedom fighters of India’s Ist war for Independence, not received its rightful place yet
Next Silent Jihad in Shivaji’s Historic Lohagarh Fort

Keeping the focus on “Test, Track and Treat” strategy, India has continued testing more than …