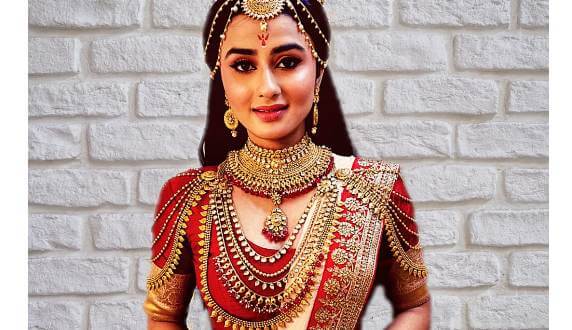 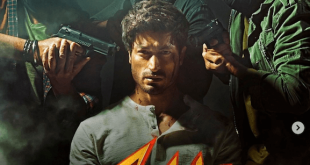 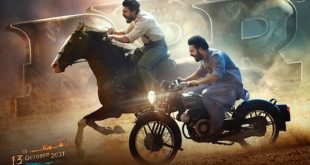 A popular name in television, Garima Parihar is all set to win hearts with her role of Parvati in &TV’s Santoshi Maa Sunaye Vrat Kathayein. The actor is all set to debut in the mythology genre and elated to be a part of this show. Sharing her joy of playing Goddess Parvati, Garima Parihar says, “I am thrilled to explore a new genre with such an intense role. I have always believed in Mata Parvati, and getting a chance to play the Devi on screen is nothing short of a blessing.” Adding further, she says, “To get a grip on the language, I have been reading and listening to devotional kathas and adhyay. It has also brought about a sense of calmness within me. Playing a strong mythological character is challenging but at the same time, satisfying.” Produced by Rashmi Sharma Telefilms, ‘Santoshi Maa Sunaye Vrat Kathayein’ is the captivating story that captures the pure connection between ‘Bhakt and Bhagwan’. 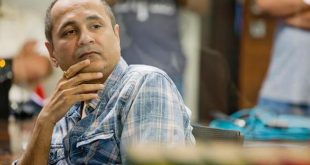