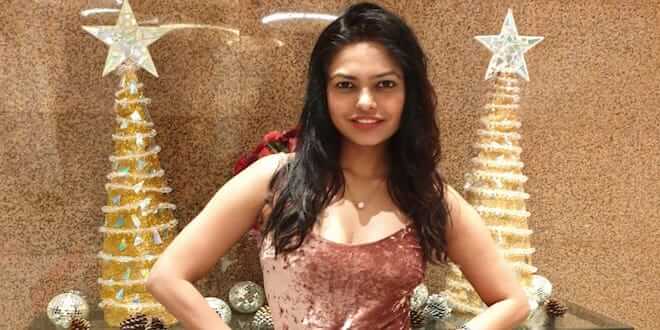 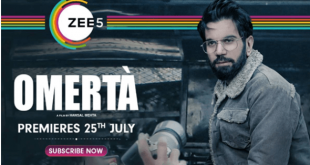 Omerta – A Thriller that will keep you on the Edge 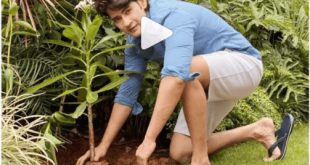 Mahesh Babu fans make his birthday memorable one for Superstar

Ace Of Space Season 2 MTV’s popular reality show is getting intriguing day by day as the finale nears, with intense competition and fierce fights. The viewers of the show are witnessing strenuous tasks performed by the contestants. Audiences are awaiting the grand finale which is early next month and are excited to see who wins the show.

In the last episode, Baseer and Khushali got engulfed in a fight. Rashmi Jha stood in support of Khushali and she also took a stand against how houseguests are forming groups and ragging other people in the house. Rashmi also expressed her stand on the violence the houseguests are doing. Rashmi’s fans and viewers of the show are liking how Rashmi is being honest and how she is not only taking a stand for herself but also for other houseguests. It seems that Ms. Jha is following the footsteps of the father of the nation whose 150th birthday, the nation celebrated last week. 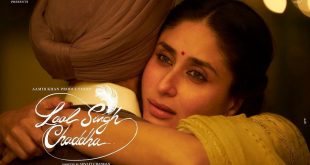